Studies in Poland - fields of study

Jan Zamoyski College of Humanities and Economics in Zamosc

The Jan Zamoyski College of Humanities and Economics in Zamość was set up in 1998, to continue the grand tradition of the Renaissance Academy of Zamość. The patron of the College, Jan Zamoyski, was a Polish statesman of the Renaissance period who founded the town of Zamość in 1580 and shaped its commercial and cultural functions. The foundation of the College, like many other independent educational institutions in Poland, was possible due to the democratic changes which took place in Poland after 1989.

To satisfy the candidates' demand, the College provides full-time and extramural study courses in Administration, Economy and Sociology. The students graduating from the three-year courses are awarded a bachelor's degree. Besides its primary educational and research functions, the Jan Zamoyski College participates in a number of educational and cultural activities vital to the area. These include organisation of open-air cultural festivals as well as classical music recitals and art exhibitions.

The College is situated in a charming town of Zamość in the South Eastern Poland. The town is full of beautiful Renaissance architecture and it is surrounded by a nice countryside region of Roztocze (including The National park of Roztocze). The College itself is located in close vicinity to the historical Old Town of Zamość which is listed as one of the UNESCO World Heritage sites. The school buildings, originally built as army barracks and now fully adapted for educational functions, date back to the beginnings of the twentieth century. 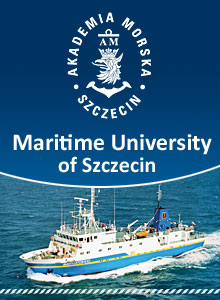 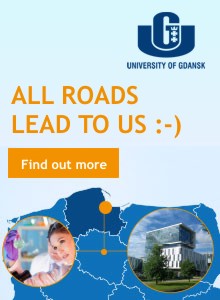 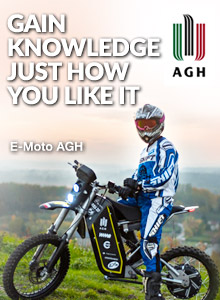 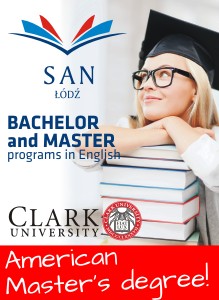 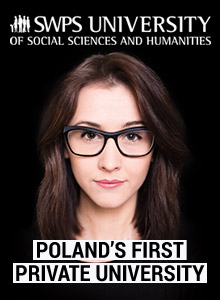 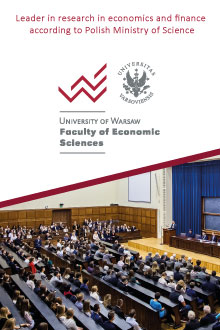 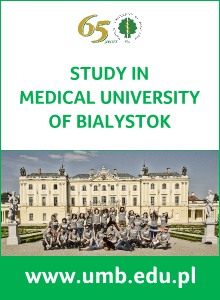 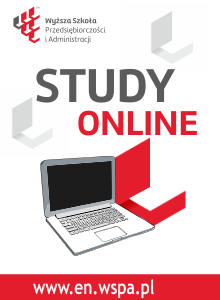 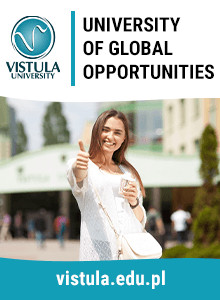